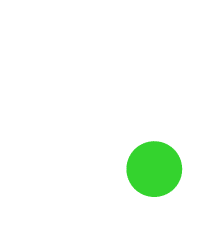 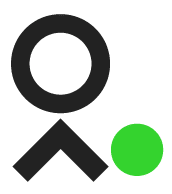 a playing field between the sea and the chilean desert.

Among the kilometres of dirt that cover the cove of chanavayita, a rectangular playing field can be seen, with an arch on each side, which breaks with the patterns of a forgotten sector.

it is on this dusty football pitch, which was built by its own inhabitants, that the dreams and illusions of boys and girls are raised, and every time they enter to play, they forget any problems they may have in their day-to-day lives.

a revitalising shout for a goal shows the world that in chanavayita, as in every fútbol más pitch, this sport is lived in a special way. with dedication and dreams to fulfil, but above all, with the conviction to become a better person and to give their best on the pitch when it comes to supporting the community.

meanwhile, the loyola siblings stare at each other and enjoy the game, perhaps not yet understanding the importance of the foundation for their large family. three brothers and a sister who have already left a legacy within their community, with a touching participation and an enlightening disposition.

little eliel, on the other hand, is focused on his goals. “he is a different player,” say parents who have seen him with the ball at his feet. he has great technique and hours of training in which. dodging opponents and avoiding the stones that get in the way, he nourishes himself with joy, respect and the teamwork that his community has always instilled in him. he wants to be a footballer and become a legend, without realising that in his neighbourhood he has already more than achieved the latter.

that’s how the fútbol más class unfolds. between the sound of the sea and the silent gaze of an imposing mountain range, the pitch is illuminated during the 90 minutes of intervention. the teachers hand out the green cards around the pitch. at every celebration and every noble gesture. the parents, for their part, are happy. and the mothers are excited, because a part of their lives is also on that pitch. a share of their effort.

the chanavayita pitch has some sort of special mystique. despite several changes in its location due to the development of the cove, they all have the certainty that this place in the tarapacá region will never be left without its main community meeting place.

in the near future, the dust and stones will be replaced by a synthetic pitch. and that pitch will be definitive. the last change of a space that, thanks to the support of teck and the union of the different organisations of the cove, will become an impressive sports complex with gymnasium, recreation area and the ever-present football pitch.

nevertheless, there is one thing that will remain the same as ever. and it is that the value of this future space had its beginnings in the efforts of all the members of the community, who, with dirt in their hands and the desert in the background, never let the pitch stop shining in every fútbol más intervention.  every goal shout that comes out of that pitch will resound in every corner of the great chilean desert. 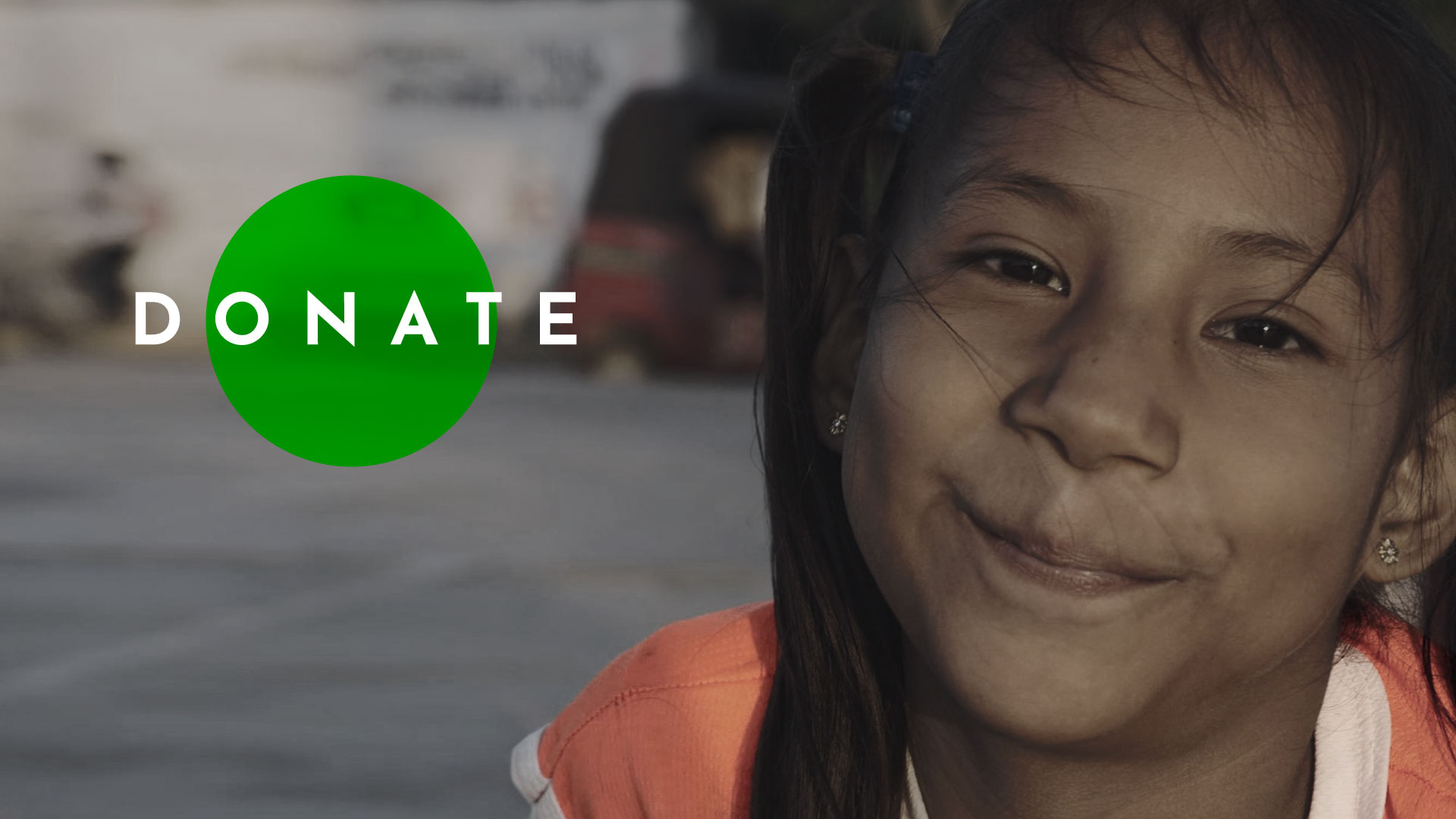 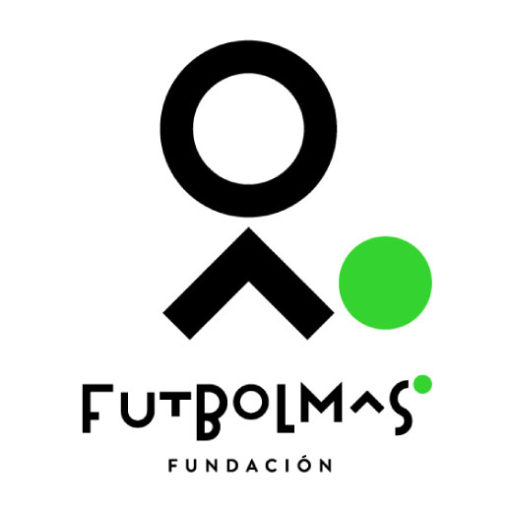