120 FUTBOL MAS COMMUNITY LEADERS CERTIFIED BY FÚTBOL MÁS KENYA FOR THEIR ROLE IN THE “MY HOME, MY PLAYGROUND” PROGRAMME

At the event, leaders were recognized for their commitment during the pandemic to the communities located in Kenya. The event was attended by the Ambassador and Consul of Chile in the Kenyan capital.

On Friday 11 December, around 120 people travelled by bus to the Rowallan Scoutscamp compound in the city of Nairobi to take part in the certification ceremony for the community leaders. This, because of their fundamental work and commitment with the communities of Kakuma and Dadaab refugee camps, and Mathare and Kibera districts, located in Nairobi.

Thanks to the development of My Home, My Playground programme, Fútbol Más, was able to promote healthy living habits and create spaces for family coexistence throughout 2020, through graphics and audiovisual sessions, which were later distributed by the leaders in their communities. 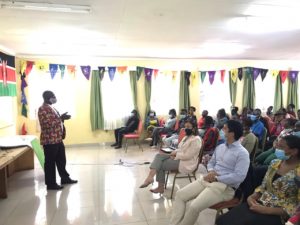 At the event, which was attended by members of the communities, representatives of Fútbol Más and Chilean authorities in Kenya, a certificate was presented and gratitude was given to each of the youth and adult leaders who took part in the programme which, during the pandemic, managed to reach more than 9,000 children living in the targeted areas.

The ceremony was attended by the Chilean Ambassador to Kenya, María Alejandra Guerra, who was also accompanied by Alejandro Montero, National Consul in the African country, who congratulated each of the young people who participated in the programme for their great support to the communities. 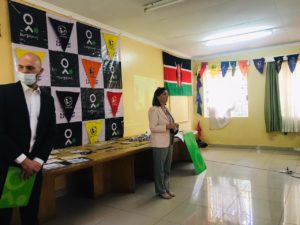 During the 9-month programme, the joint work of community leaders and Fútbol Más professionals consisted of preparing the material for the audiovisual sessions and then coordinate with the families to deliver it to the different communities. This with the intention to generate playful and creative material in which everyone could participate in their homes.

Furthermore, the programme was well received in the neighbourhoods of the cities of Kakuma, Dadaab and Nairobi, since, according to a survey carried out by the same organization, 80% of the parents confirmed that their children actively participated in at least three activities of My Home My Playground. More importantly, 80% of the parents stated that when there was a new session of the programme, the whole family participated by accompanying the children. 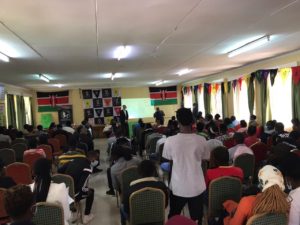 “At a time when schools were closed because of the pandemic and children were more exposed than ever while being at home, My Home My Playground gave them something positive and helped parents keep children busy with playful and reflective activities for the whole family,” commented Seppe Verbist, Executive Director of Futbol Mas Kenya, about the programme.

My Home My Playground programme which in Kenya was implemented with the support of the United Nations High Commissioner for Refugees, the Chilean Embassy in Kenya, Hope For Girls, La Guilde and some individual donations, also had its local adaptations in Chile, Mexico, Peru and Ecuador. The big difference with the African country is that in this case the programme was mostly coordinated by the community community leaders who received the certification in Nairobi.

At the end of the activity, the neighbourhood leaders enjoyed a community lunch, during which they were awarded with a certificate of recognition for their important work in supporting Kenyan families during the pandemic. 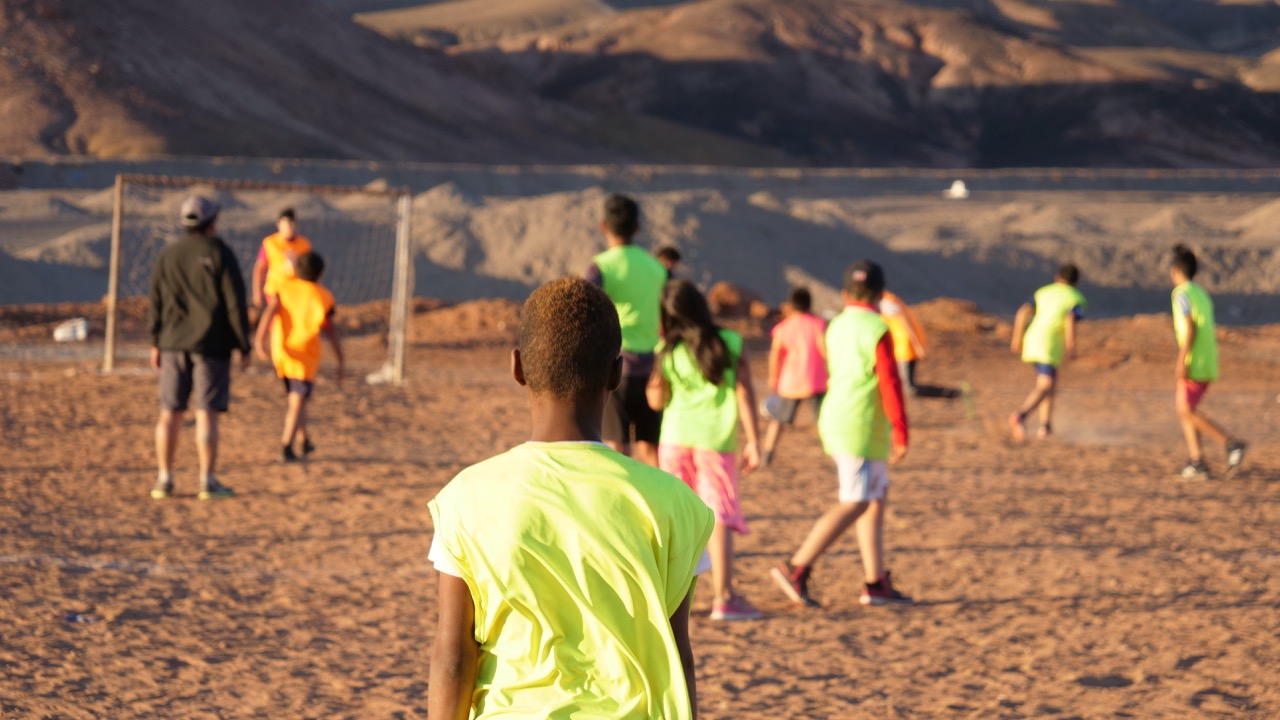 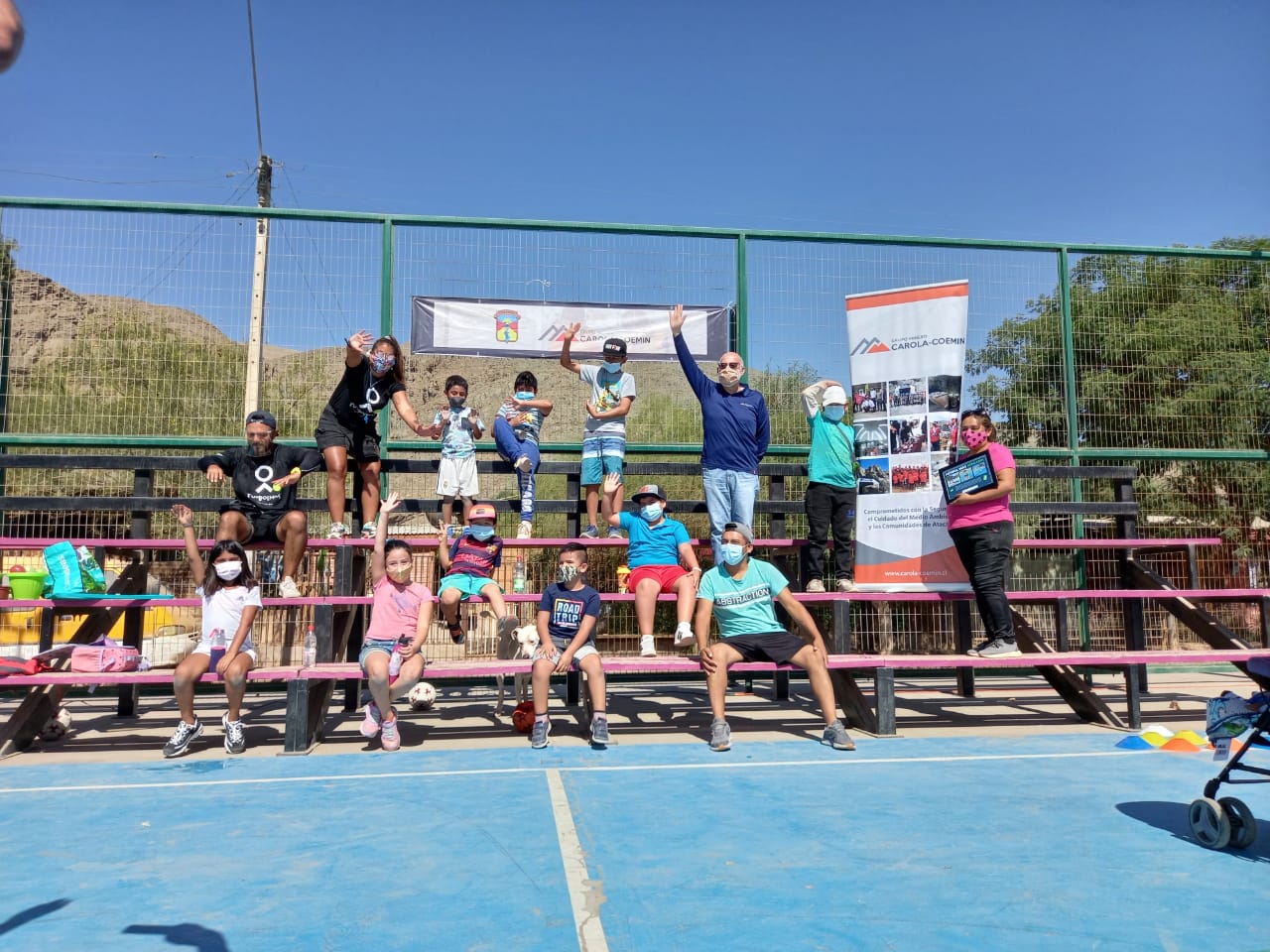 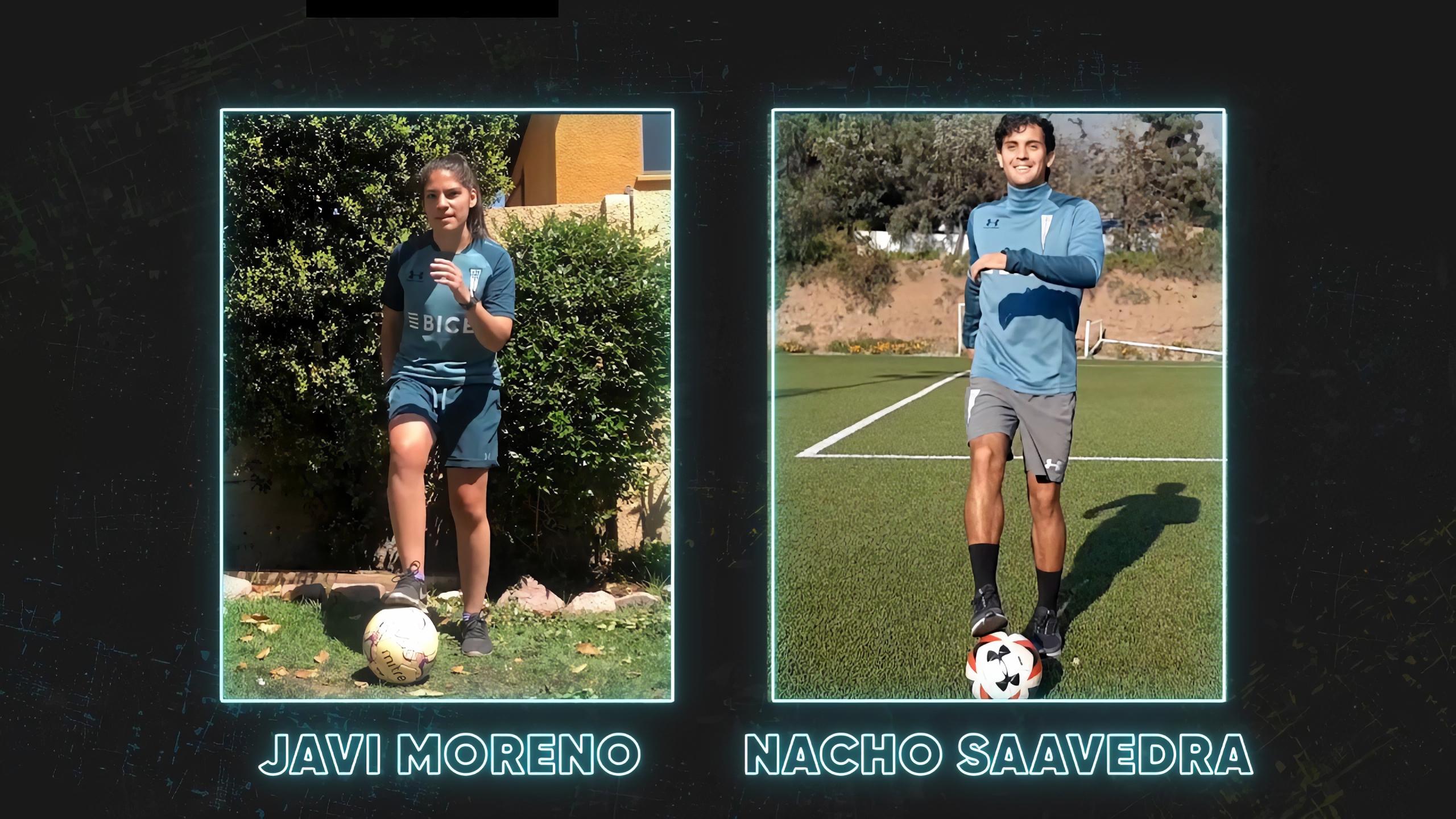